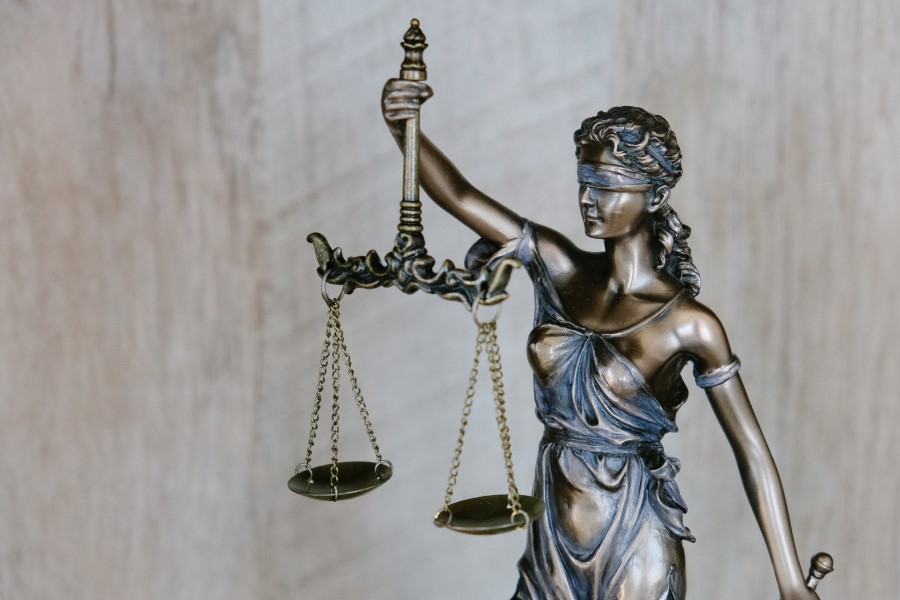 In addition to his prison term, Letizia, 72, of New City, New York, was sentenced to three years of supervised release and ordered to pay $1,440,238 restitution to clients and to forfeit $46.2 million.

White Plains federal court heard AMA sent its clients - at Letizia’s instruction - fraudulent test results in which AMA personnel included fictitious data for “phantom” panellists who had not actually participated in the tests.

AMA’s fees for tests were based, in part, on the number of panellists that were to participate in the study.

AMA tested products on a far lower number of panelists, typically 20 or less, rather than the 50 for which the clients had paid.

From 1987 through April 2017, Letizia and AMA personnel operating at his direction defrauded AMA’s customers of more than $46 million, the court heard.

Clients of AMA used the test results to support their claims that their cosmetics, sunscreens, and other products were safe, effective, hypoallergenic, or provided a certain sun protection factor, including after exposure to water.

From 2012 through April 2017, AMA received $46.2 million in revenue from the fraudulent reports, the court heard.

US Attorney Damian Williams said: “For three decades, Gabriel Letizia defrauded AMA’s customers and jeopardized the safety of millions of consumers, all in the name of greed.

“Thanks to our partners at FDA-OIC, the FBI, and the Rockland County District Attorney’s Office, he has now been sentenced to prison.” 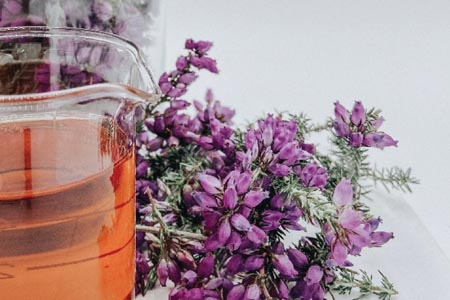 Lehvoss Italia and Odycea examine how a marine ingredient developed from Calluna vulgaris has proven efficacy in reinforcing the epidermal barrier function, antimicrobial and antioxidant protection, hydration and cellular renewal

Why solid shampoo? What’s next for haircare? 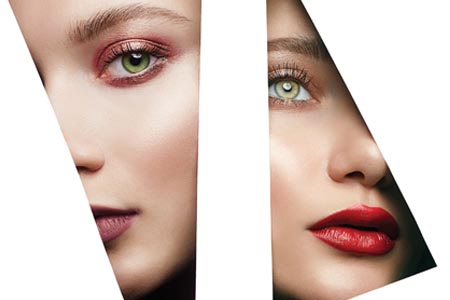 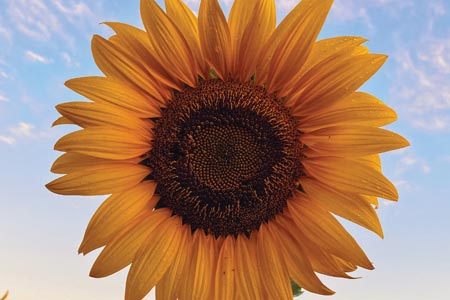 Azeco explains how it is now possible to formulate cosmetic products for both skin and hair care with a bio-based, multi-action azelaic acid active obtained by sustainable processes without using ozone 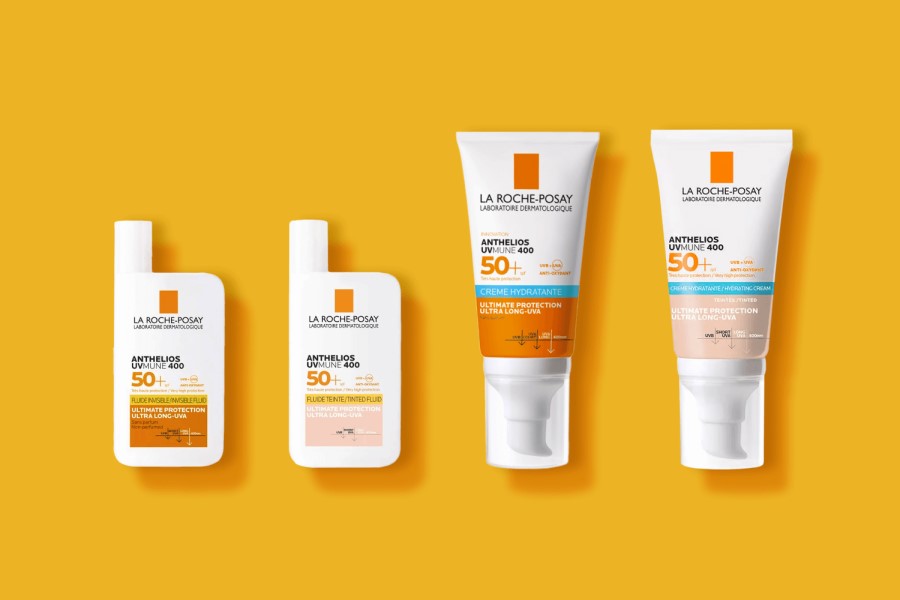 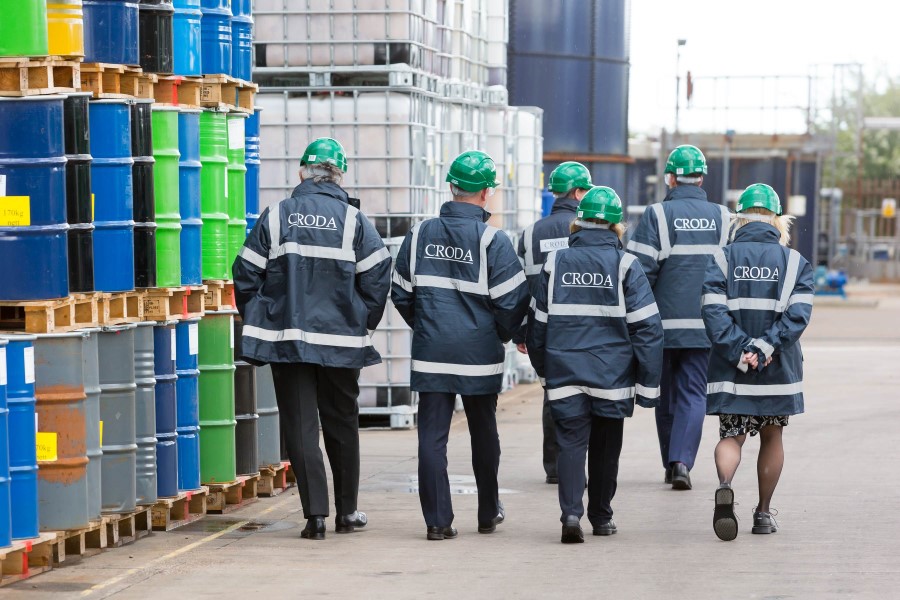 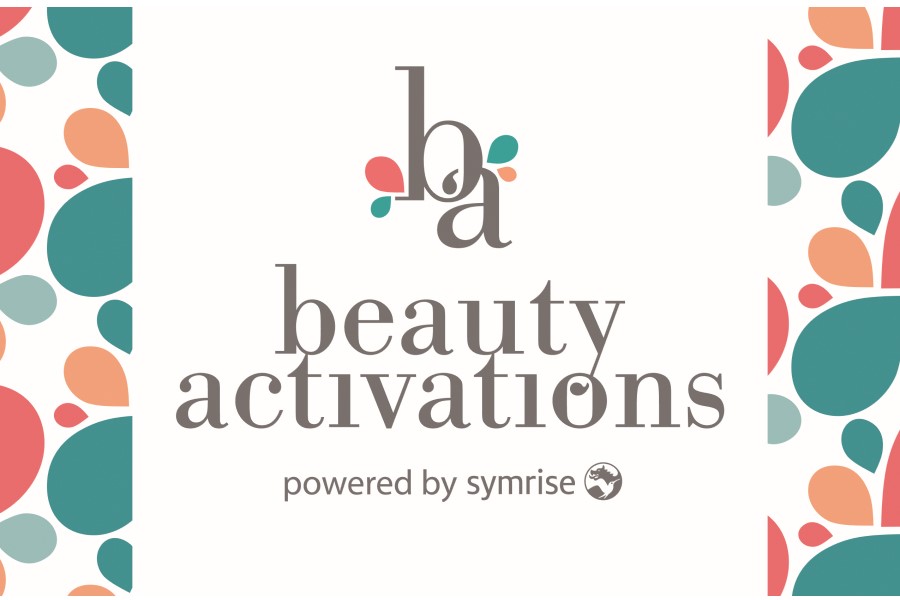 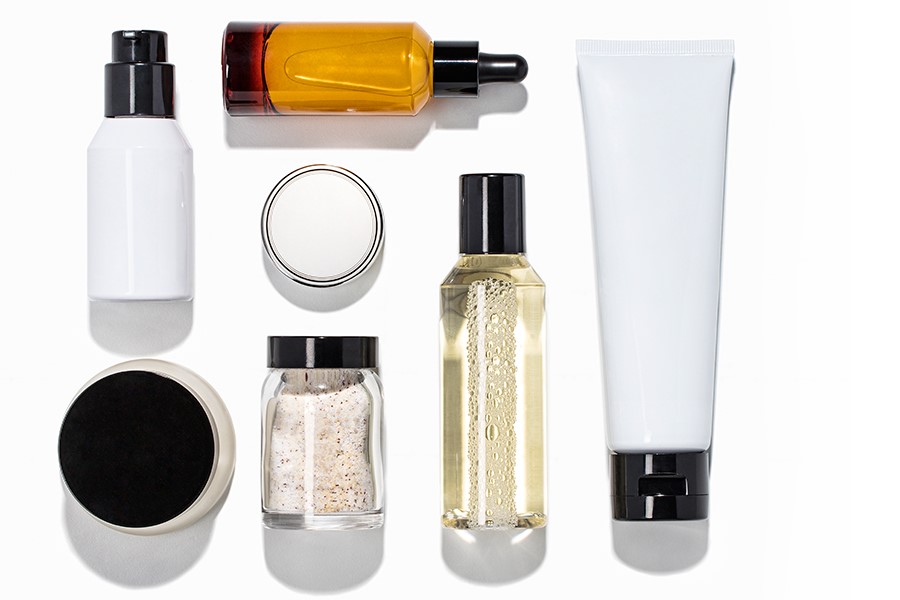 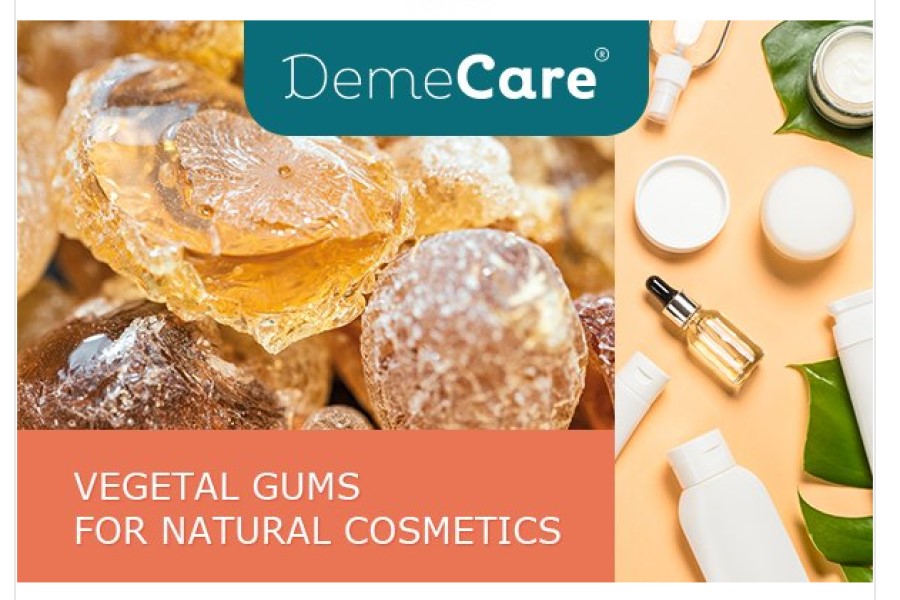 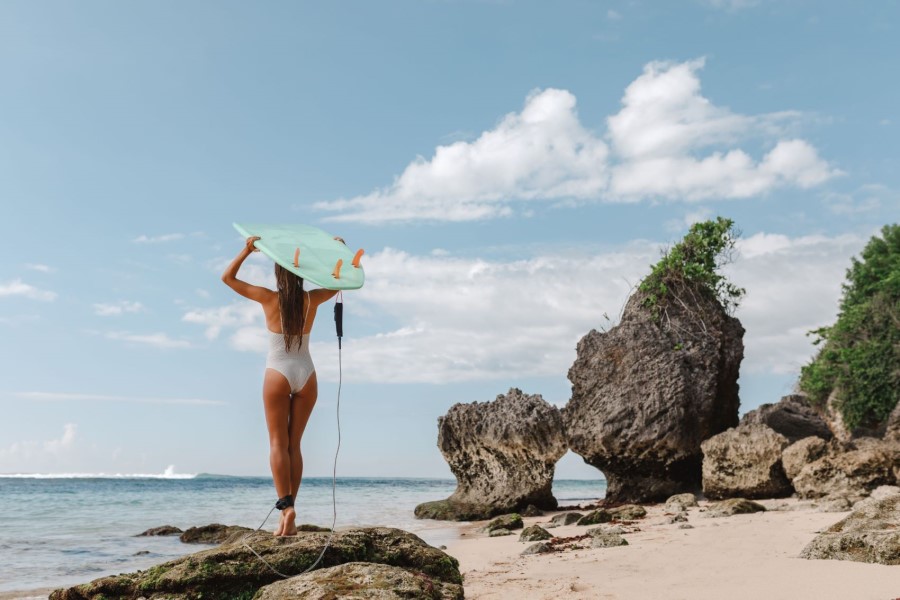 Symrise says: Zinc about it 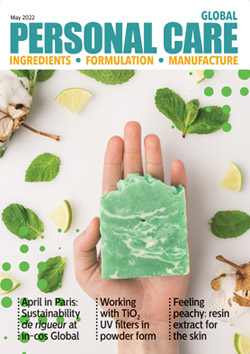 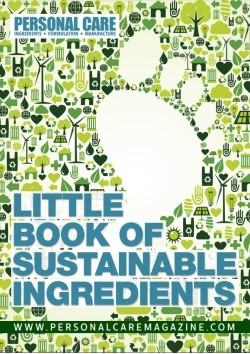 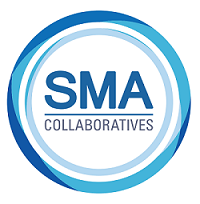 Cosphatec is your partner for the stabilisation of modern and natural cosmetics using only sustainable and skin-friendly raw materials.

We deliver consistent high quality and provide flexible service to all of our business partners – regardless of company size.