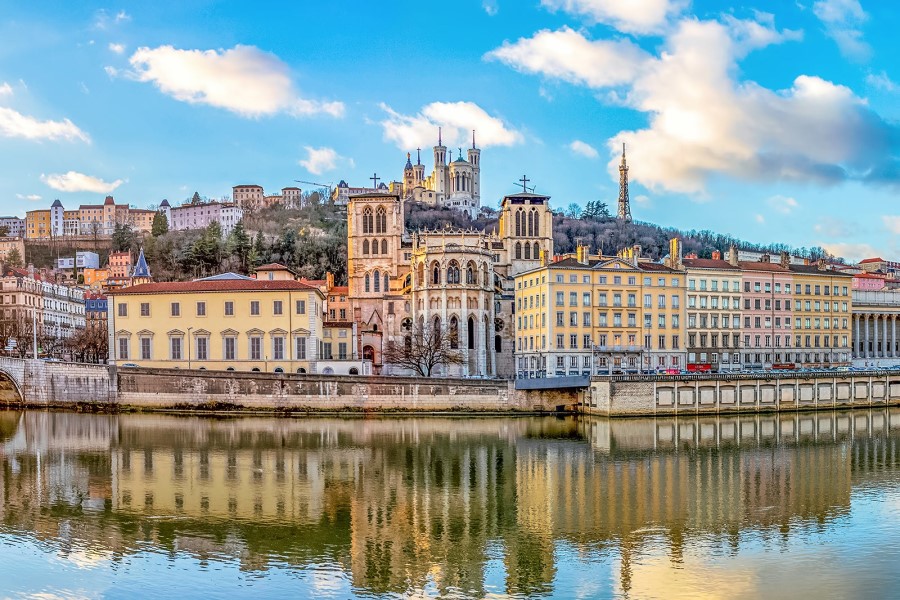 The theme of the two-day event in Lyon is titled ‘Exposome: Healthy Life for a Healthy Skin’ and will include four sessions featuring 20 international scientific experts in dermocosmetology.

The four sessions will shed light on research, clinical information and the industrial point of view of the exposome and the environment, lifestyles, endogenous/hormonal factors, and young researchers.

“Organized every two years and of a very high scientific level recognized by the profession, the CIL Skin Science Days are part of the mission of Cosmet'in Lyon: create privileged links between academic researchers, interprofessional organizations and actors manufacturers, share the latest scientific advances and support excellence and expertise in cosmetology,” a spokesman said.

“Its national and international network and its proximity to regional public organizations allow it to organize events, meetings and training around key, cross-cutting and current topics.”

Meanwhile, the second edition of Cosmetotest, a symposium which covers preclinical and clinical tests in the dermocosmetics industry, has been scheduled in Lyon for 25-26 May 2023.