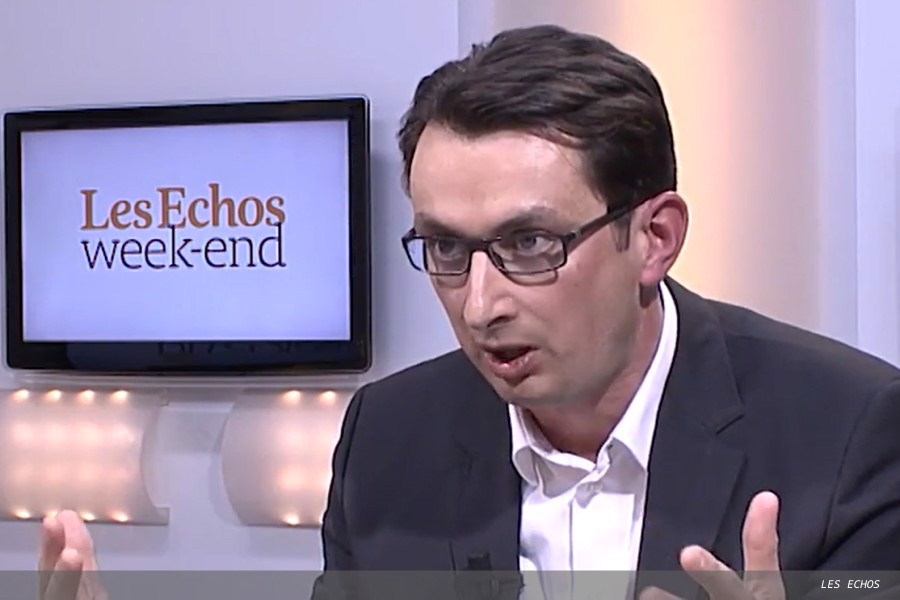 Ennabli was formerly the CEO of YellowKorner, a French publisher of art photography with a franchise network of 130 art galleries worldwide.

He began his career in the Consumer Products division at L’Oréal Group in marketing positions with increasing responsibilities, up to becoming General Manager of the division subsidiary in Switzerland.

Perez-Cullell will be appointed Director of the Medical, Patients & Consumers Department of the Pierre Fabre Group.