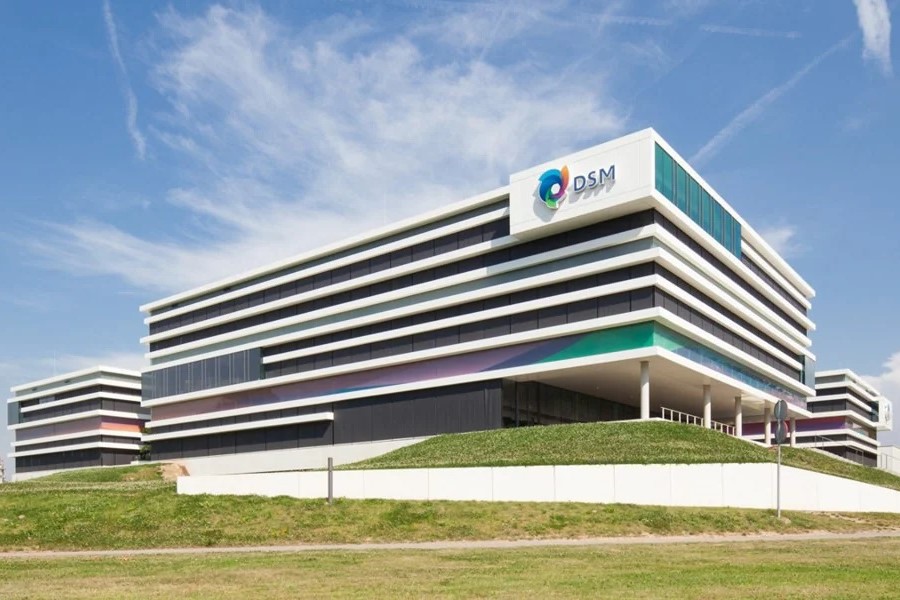 Figures published for the first six months of 2022 showed a net profit of €458 million, down from €1.01 billion a year earlier.

Net profit in the first half of 2021 included the net book profit of the Resins & Functional Materials and associated businesses, collectively RFM, which was sold last year to Covestro AG for €1.6 billion.

“Personal Care & Aroma registered strong growth, driven by high demand for skin, sun and hair care, benefitting from the reopening of economies,” the company said in a statement.

In a related development, DSM has pledged to purchase all of its electricity worldwide from renewable sources as well as further reduce greenhouse gas emissions from its own operations faster with stringent new 2030 sustainability targets.

The new 100% renewable electricity ambition is an upward revision from a 75% target set in 2019.

It follows DSM reaching 77% renewable electricity globally by the end of June 2022, eight years ahead of initially expected, including 100% across its Netherlands and North American operations.

DSM is also further accelerating its GHG emissions reduction efforts. The initial target of reducing scope 1 and 2 emissions by 30% versus 2016 levels by 2030 was increased to 50% in 2021.

Now DSM is revising this target upwards again to 59%, following considerable progress in the realisation of its targets and updates to its plan for execution for the coming years. DSM has submitted its plans for review by the Science Based Targets initiative (SBTi).

DSM will also move from a relative intensity target for its indirect value chain GHG emissions (targeting a reduction of 28% per ton of product produced by 2030), to an absolute reduction target.

The exact target is being finalized and will be proposed for validation with the SBTi next year.

KLK OLEO is a global oleochemical producer, offering an array of high quality, innovative and sustainable products and solutions. We are the manufacturing division of our parent company, Kuala Lumpur Kepong Berhad, a leading international plantations group listed on the Main Market of Bursa Malaysia Securities Berhad, with a market...