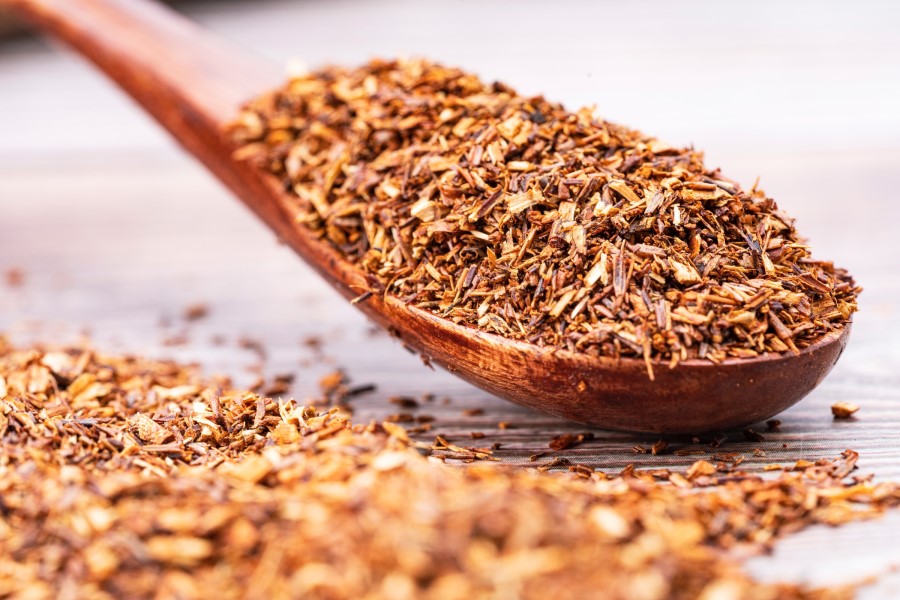 Researchers from Cape Peninsula University of Technology (CPUT) in South Africa are developing phytosome nanotechnology to boost the bioavailability of rooibos extracts in skincare formulations.

Up until now the bioavailability of rooibos (aka redbush) - the proportion of active ingredient that is absorbed by cells and that can have an effect when introduced into the body -  has been stymied by its high molecular weight.

”But, by loading Rooibos’ polyphenolic compounds (extracts) in a novel nano-delivery system will facilitate their penetration across the skin barriers, thereby enhancing their topical bioavailability,” said Dr Mariska Lilly, Senior Researcher of Proteomics & Molecular Biology at the Applied Microbial and Health Biotechnology Institute (AMHBI) at CPUT.

“Nanocarriers will not only help to protect the bioactive compounds in rooibos from oxidation and degradation, but can improve the solubility, absorption, long-term benefits, as well as their stability (shelf life),” she added.

Phytosomes as lipid-based nanocarriers play a crucial function in the enhancement of pharmacokinetic and pharmacodynamic properties of rooibos’ polyphenolic compounds and make nanotechnology a promising tool for the development of new topical formulations, said Lilly.

Previous studies have found rooibos has a protective effect against inflammation in skin cells.

“We knew that once the skin was exposed to the sun’s ultra-violet (UV) rays, rooibos extracts could remove precancerous damaged cells and block the onset of inflammation. It does so by hindering the multiplication of inflamed cells and ridding the body of them.

“Our studies went a step further. Instead of just studying one biomarker, we looked at several, and found the same to be true.”

Lilly added: “Rooibos indeed has a powerful anti-inflammatory effect, which protects the skin from the damaging effects of the sun, changing environmental conditions and pollution. However, the concentration of the rooibos extract must be just right.”

Before making the rooibos phytosome available to the market,  CPUT will conduct more research to determine the right concentration of rooibos and rate of bioavailability.

This will then be followed by clinical trials in humans where phytosome prototypes will be tested in small skin biopsies.

We are the first company in the world to offer biotechnological high-value cosmetic and nutraceutical actives from Plankton holobionts: phytoplankton - bacteria consortia.
Our technology platform, Phycosphere Biodynamic Techn ® (PBT) explores the complexity of this tiny ecosystem where phytoplankton and its microbiome cooperate: the...

ProTec Ingredia was formed in 2011, headed by Managing Director Alan Eastwood we have rapidly established ourselves as a market leader, supplying active and speciality ingredients to the UK personal care market.
Our team has a collective 100+ years’ unrivalled experience in the personal care and cosmetic industry both in sales and formulation,...