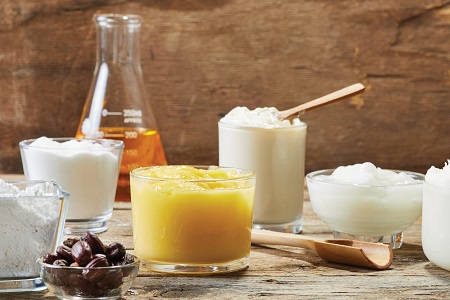 With a nonsticky texture, the new butter and the original JD Jojoba Butter reportedly leave behind a soft, silky feeling to encourage skin moisturization, restoration and regeneration. The vegan option contains a high concentration of JD Jojoba Oil, is oil-miscible and is free of preservatives and coloring agents.

Also, at Suppliers' Day in NY, the company will feature the following products:

Five natural oils resonating with consumers in the new normal

A fine fragrance oasis in the heart of Paris

TRI-K Industries, Inc. is a leading manufacturer and supplier of specialty actives and ingredients to the global personal care and cosmetic market. Since 1974, we at TRI-K have provided innovative new products and concepts for all major segments of the industry.
We pride ourselves on offering quality products, customized product...