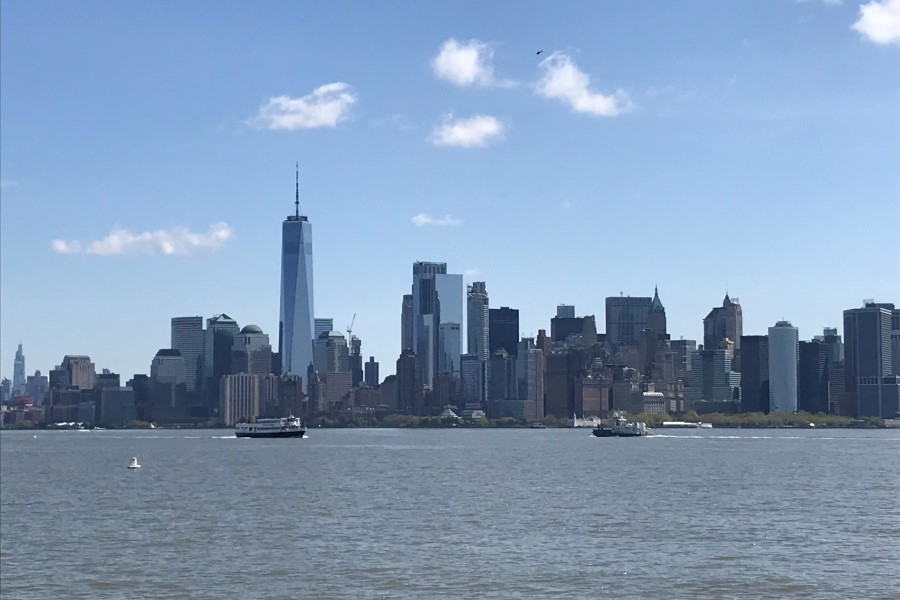 The New York Senate and Assembly have both passed a bill banning the sale of cosmetics tested on animals from 1 January.

The bill prohibits the manufacture or sale of cosmetics tested on animals, punishable by a fine of up to $5,000 for the first violation.

The punishment will rise to up to $1,000 per day - with further implications if the New York state attorney general wishes to investigate actions - if the violation continues.

The bill needs to be signed into law by the New York state governor.

There are currently eight US states that have banned animal testing of cosmetics: California, Hawaii, Illinois, Maine, Maryland, Nevada, New Jersey and Virginia.

Caribbean Natural Products Inc. (CNP) is a distributor of raw materials for personal care and cosmetic products. It is a minority owned and operated company, founded by Loren Miller.

Mr. Miller served as President of Caribbean Aloe Vera, Inc. from 1998 to 2006. With a strong knowledge of the cosmetic industry and the relationships...