Schill+Seilacher discuss a remarkable material, which does not always behave as expected

Simple rules of science are sometimes in conflict with experimental results. Wellknown models do not always describe the mechanisms of real systems.

Potassium cetyl phosphate (PCetP) is such a material in which several rules are broken when it is used as emulsifier. HLB estimation methods1 would not predict that this anionic surfactant is an effective emulsifier. Macroemulsions based on it are remarkable in terms of their long-term stability and they show an extraordinary degree of robustness.

PCetP is neither water- nor oil-soluble as it tends to build-up natural membranes at interfaces. A synergism can be achieved when using long chain fatty alcohols as a partner. Valuable gel-like emulsions can be obtained in a natural way due to the formation of lamellar structures. This is similar to what is known about the essential role of phospholipids for living cells.

DSM to host Safer Under the Sun Day

SNF Holding Company, a member of the French-based SNF Group (SPCM SA), is the market leader in polyacrylamide-based flocculant and coagulant polymers for the water and wastewater treatment industries in North America.  Our products are used in a wide array of specialty applications including municipal drinking water and wastewater, industrial... 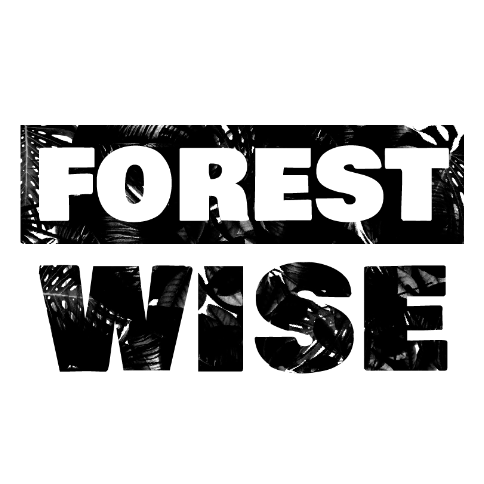 Forestwise is a supplier of natural, sustainable cosmetic ingredients but also completely dedicated to creating #RainforestValue to sustain the rainforest in Borneo. Our mission is to #StopDeforestation by developing a market for these valuable ingredients and empowering local people to protect their rainforest. Working together with our customers...