Comparison of Abyssinian oil and argan oil in hair care 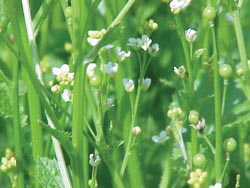 Oat Cosmetics is the leading supplier of natural and organic oat derived ingredients for the cosmetic and personal care industry.
Our ingredients are produced to the highest standards using modern, sustainable farming practices ensuring full traceability from field to face.
We market and sell our ingredients globally to...

Across the cosmetics landscape, consumers are seeking more natural ingredients that make them feel good about themselves and their environmental footprint.

From nature to your cosmetics, Valida is a renewable material that performs as an opacifier and stabiliser for a wide range of cosmetic applications, as well as supporting a more...